It's the final countdown...

So this week marks the beginning of my final year. Excited? Mmm... A little bit very terrified? Umm, yeah...

It's hard to believe it, but this is the year when not only do I get to chose all my modules (bar the one compulsory one), but they also let me loose on real people. Yes that's right, aLittleBlonde is being released into the world (with some academic supervision I may add!) to conduct her own experiment! Right now I'm still very much at the rabbit in the headlights, 'oh my gosh what am I going to do' stage, but I'm hoping that feeling will begin to subside over the next couple of weeks as I talk with my supervisor and attempt to get my ideas in line and on track. As of today I do have a little bit of an idea, although I seriously doubt my little idea will actually even remotely resemble the finished project that will hopefully be just a somewhat distant and hopefully painless memory come this time next year.

So it's the start of a new academic year, one in which I have convinced myself that organisation will be the key. This is going to be THE year, in which I am going to get EVERYTHING done, whilst experiencing manageable levels of stress and still finding time to cook myself proper meals and indulge in the occasional baking session to boot. It would also be good to squeeze a little bit of crafty time in there too, but I think we can both see where this is going...

Despite the excitement and stresses a new academic year can bring, I think we can agree that there is one thing that everyone looks forward too - new stationary! 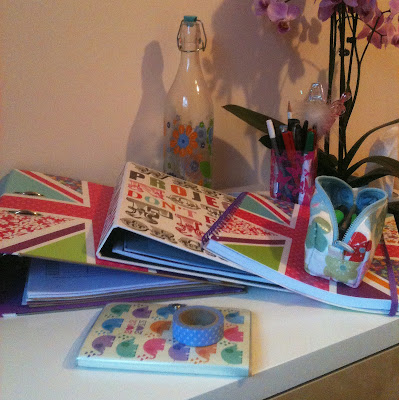 It's the new pens, the pads of clean blank paper, the folders waiting to be filled with notes... 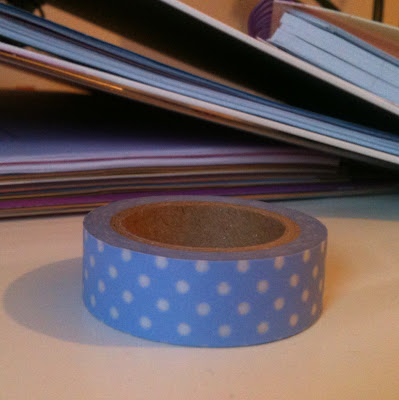 ...and look, my first roll of washi tape! 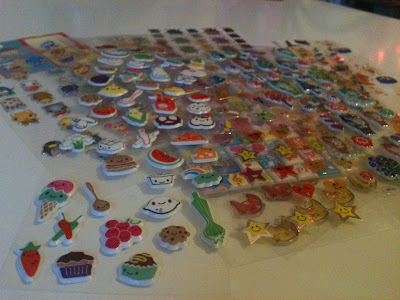 I really am a bit of a sticker addict too.

And do you know what one of my favourite parts is? The ceremonious filling in of the academic diary/wall planner. I have to say I did have a bit of a moment when it came to writing this rather grand word on my wall planner though. 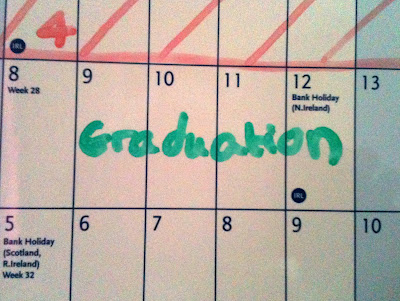 Come July, barring flood, fire and disaster I will hopefully have three little letters after my name. Wow. That really is pretty cool, you've got to admit it.